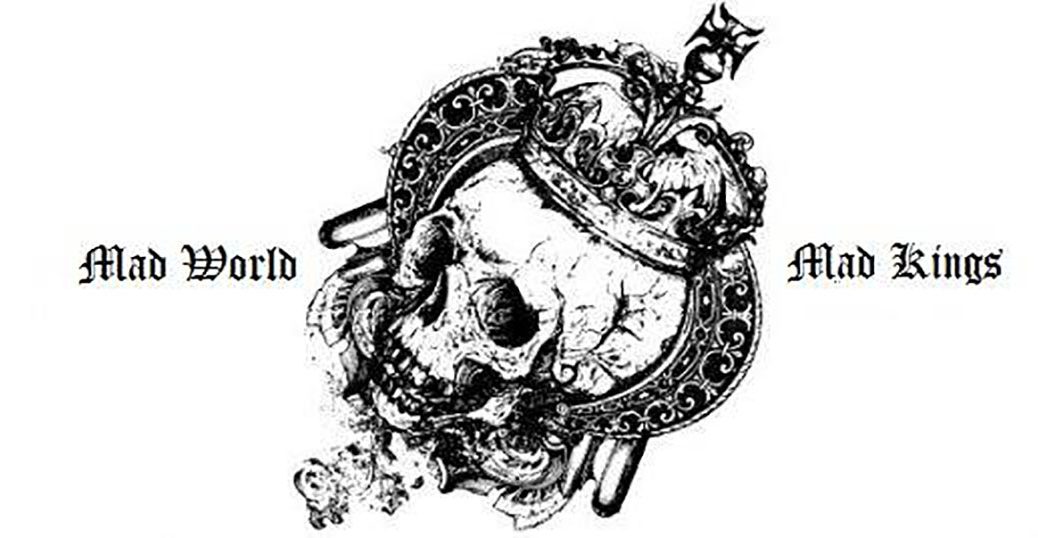 Prenzie Players is proud to announce auditions for William Shakespeare’s King John. They will be held at the Butterworth Center (1105-8th Street, Moline, Illinois 61265) in the Craft Room. Auditions will be Thursday 1/4 [6:30 p.m.], Saturday 1/6 [1.30 p.m.], and callbacks will be Sunday 1/7 [1:00 p.m.]. If you are absolutely unable to make any of those dates but still wish to audition, let us know with as much notice as possible and we will do our best to accommodate you.

Auditions will be cold reads.

ALL roles are open to anyone regardless of gender.

There is one role for a child, preferably late grade school-early high school age.

Brief Synopsis: Known historically as “The Bad King”, King John causes a wave of upheaval throughout England and France when he bucks the normal rules of succession and seizes the monarchy for himself as opposed to his young nephew. This combined with his other questionable ruling tactics puts him at odds with France, the Vatican, and his own countrymen. Wars break out, deceptions are devised, and the two countries are thrust into mayhem. All this is observed and commented on by one of John’s only loyal supporters, The Bastard.