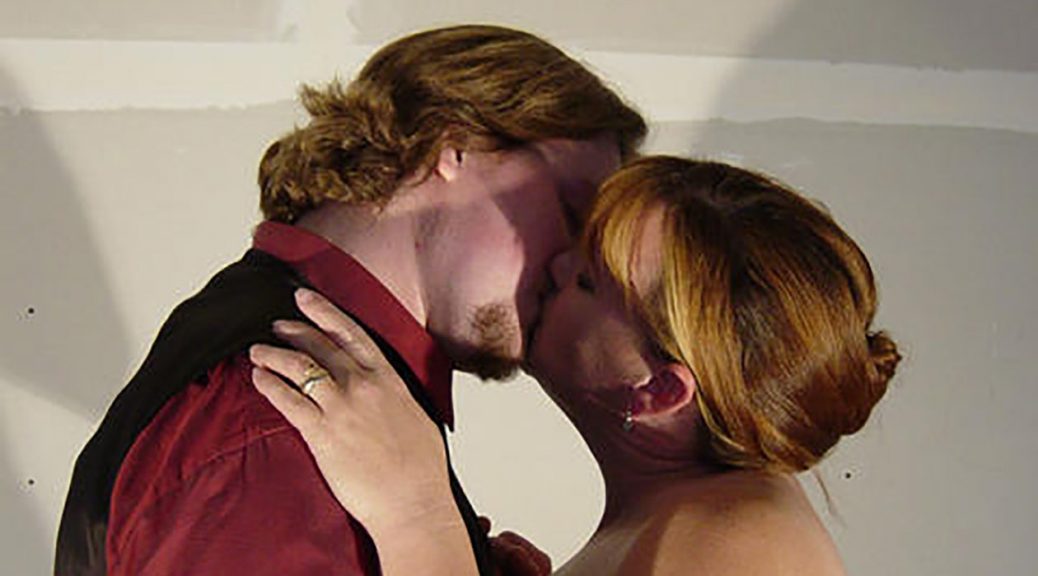 In the RIHA Building

“…this slick, intense production plays up the spooky aspects of the famous drama without losing the script’s integrity… A must-see show.”
–Ruby Nancy, Quad-City Times 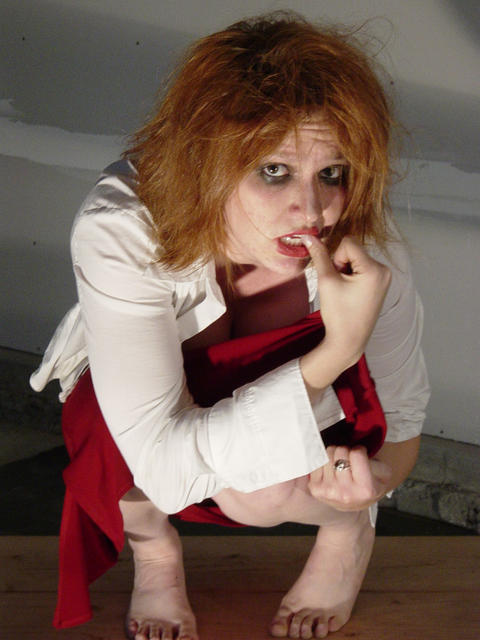 Our second season, 2003-2004, opened on Halloween night with Hamlet and continued in the spring of ’04 with Cymbeline. Hamlet was our first performance at the Rock Island Housing Authority building. Basically a small, concrete floored room with windows on one wall and drywall on the other. It was just a half-block east of our first location and served us well for several shows.

Hamlet was directed by Cait Woolley with fight choreography by Aaron Sullivan.

1. This top slot goes to the haunting, even stunning “Hamlet,” a slick, intense show from The Prenzie Players, the scrappy upstart of a theater group that uses found space and non-“fourth wall” staging to fantastic advantage in its productions of classical works. With just two shows to show for their efforts so far, the Prenzie Players prove to be a group to watch.

John Turner
Polonius, councillor to the King
a nameless gentleman
a nameless priest