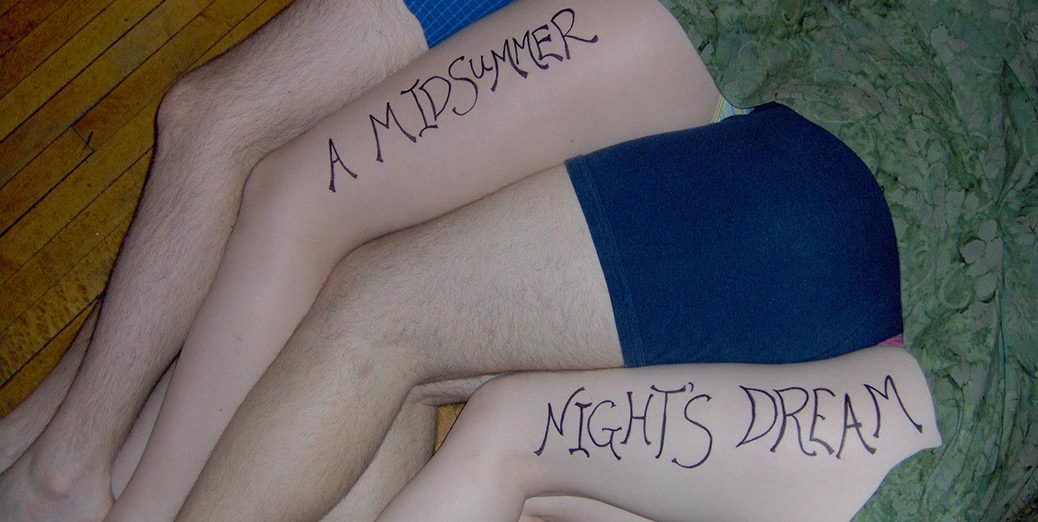 At the Rock Island Masonic Temple

“This is the Bard’s work — in all its clever, bawdy, lyrical glory — and it is done with… verve and clarity and attention to the finer points of the text…”
–Ruby Nancy, Quad-City Times 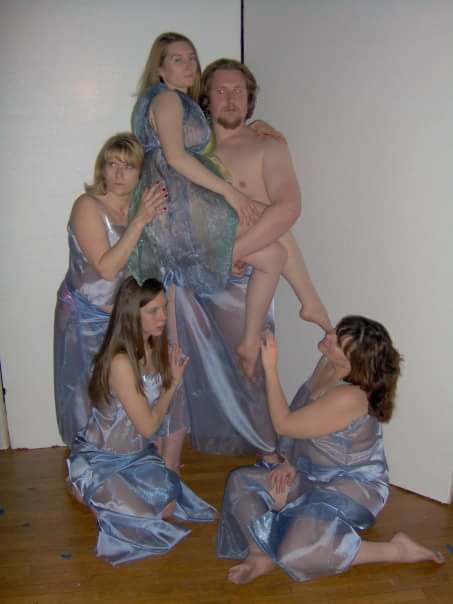 For more information, see also the preview article from the Dispatch-Argus (Jeff Dick). 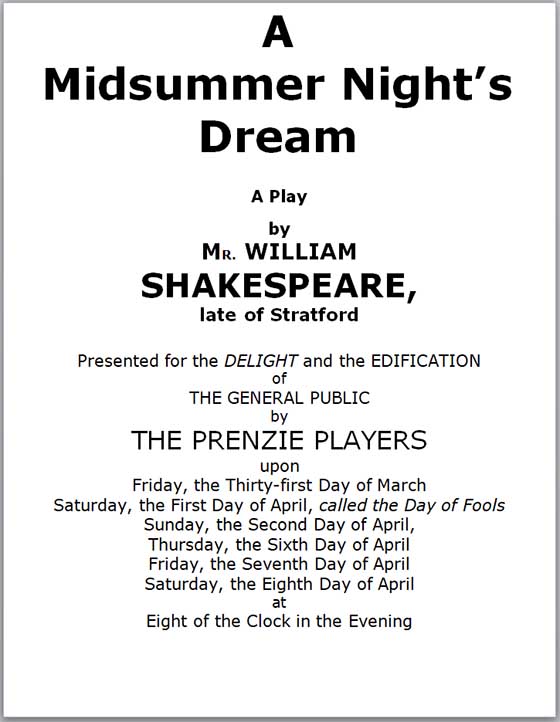 Best of Theater 2006 from the Quad-City Times

A year of women, a year of the dramatic

Director Cait Bodenbender put together a great “Midsummer Night’s Dream,” which featured a slew of sexy (and mostly female) fairies. Aaron Sullivan and Karl Bodenbender were also standouts as sprites in this delightful show, and Sullivan also did very strong work in “Richard II.” Stephanie Burroughs had the title role in “Richard II,” and her fantastic work was at the heart of this show, which also featured great work by Maggie Wooley and Linnea Ridolfi (who were top-notch in “Midsummer Night’s Dream,” too). Another “Richard II” and “Midsummer Night’s Dream” standout was Jeremy Mahr, whose lead role in Richmond Hill’s “The Perfect Wedding” made narrowing the list to a Top 10 quite difficult.