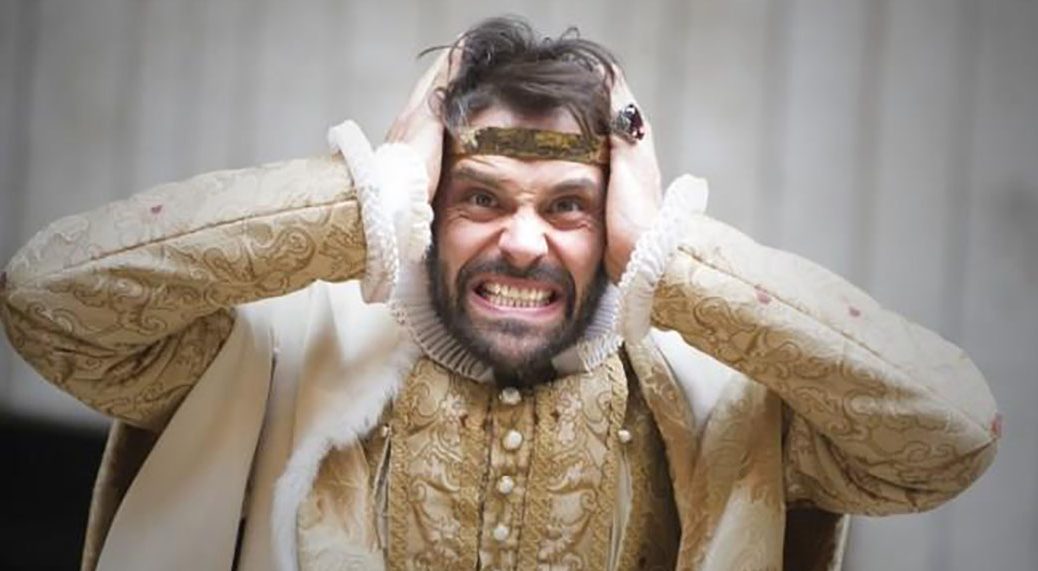 You are invited to one of the craziest things the Prenzie Players have ever attempted. We’re going to put on a Shakespeare play, but we’re not telling you what it is, because we don’t know. We will randomly select a play 24 hours in advance, cast it, rehearse it, and perform it the next night! Come join us for a night of fun as we do the impossible. This will also be the official launch of Prenzie’s new Capital Campaign aimed at funding the “All the Works” project, our ambitious version to complete the entirety of Shakespeare’s canon. Admission is $10 at the door at the Quad City Theatre Workshop. We hope to see you there!