In the RIHA Building

“Impressive ‘Tempest’… there’s not a single performer whose portrayal is not worthy of this first-rate production.”
–Ruby Nancy, Quad-City Times 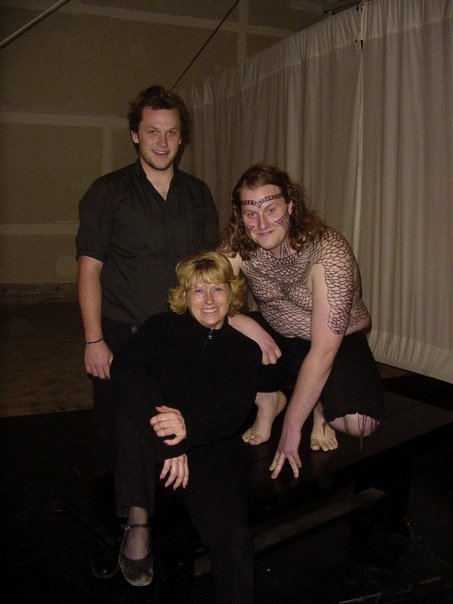 The Prenzie Players will be presenting a production of Shakespeare’s The Tempest on November 19, 20 & 21 at 2127 3rd Ave., Rock Island, Illinois (in the Rock Island Housing Authority Building) … This production will be directed by Cait Bodenbender, whose production of Hamlet last year was chosen by Ruby Nancy as Best Play of 2003 …

The Prenzie Players are an innovative, guerilla-theatre troupe of passionate actors whose mission is to present serious Shakespeare using only bare-bones staging and production, but with meticulous attention to language, speed and feeling. We improvise, we break the fourth wall, we take no prisoners, and we promise anyone who attends won’t forget our show, ever. Our performers hail from Comedy Sportz, Genesius Guild, Playcrafters, Richmond Hill, the University of Iowa and Augustana, and bring in the zany energies and talents of all those groups, as well as others. What we all share is a devotion to bringing Shakespeare wild, alive, and breathing, to the Quad Cities. 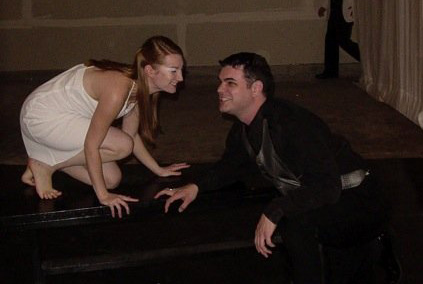 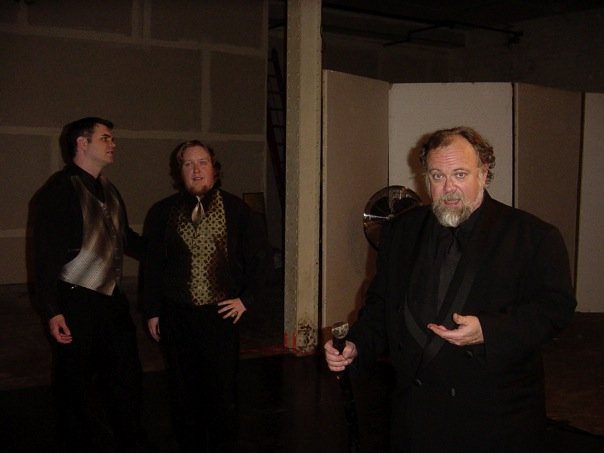 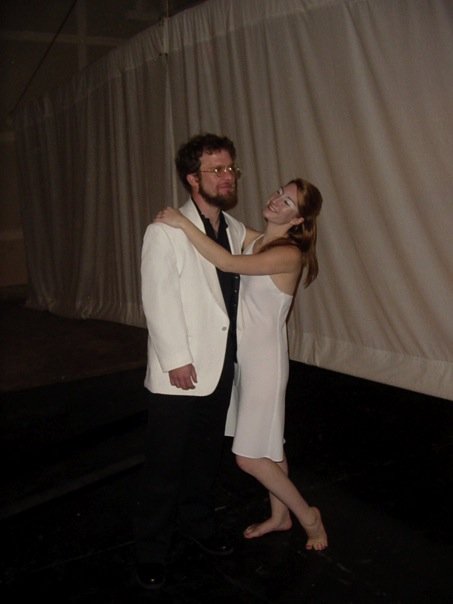 Andy Lord
A Mariner of the Queen’s Flagship
Stephano, a butler

Angela Rathman
A Mariner of the Queen’s Flagship
Trincula, a jester

Beau Smith
Ferdinand, son to the Queen of Naples