“The Two Gentleman of Verona in its most entertaining light.”
–Thom White, River Cities’ Reader

“…the heartiest and most frequent laughs I’ve seen yet from the Prenzie Players.”
–David Burke, Quad-City Times 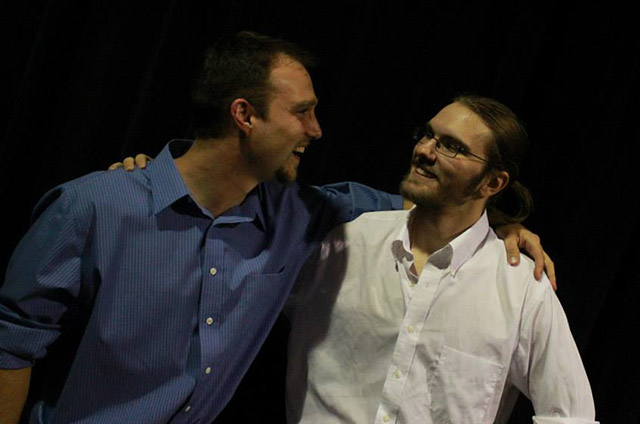 The Two Gentlemen of Verona is widely considered Shakespeare’s earliest comedy but includes many of the same elements we recognize from his later plays – cross-dressing disguises, madcap comic servants, witty banter and absurd love triangles. Young Proteus bids a tearful goodbye to Verona and his love Julia to join his lifelong friend Valentine in service of the Duke of Milan, where he immediately falls in love with Valentine’s beloved, Silvia. Julia, disguised as a boy, travels to Milan and is employed as Proteus’ page, where she finds herself in the unenviable position of being the liaison between her boyfriend and his new girlfriend. It’s mayhem, mixups and classical comedy, directed by long-time Prenzie veteran, Andy Lord.

For more information, see also the preview article from the Dispatch-Argus (Jonathan Turner). 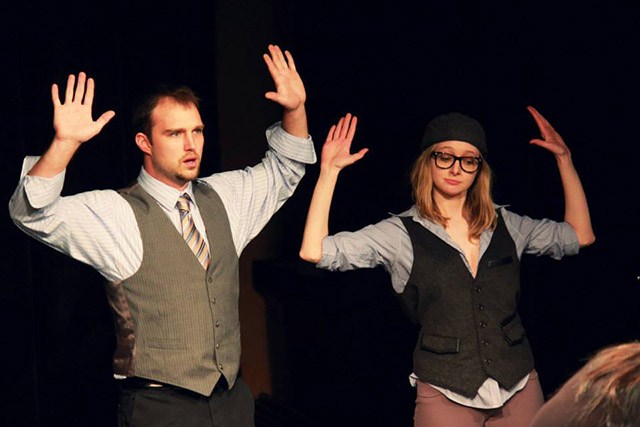 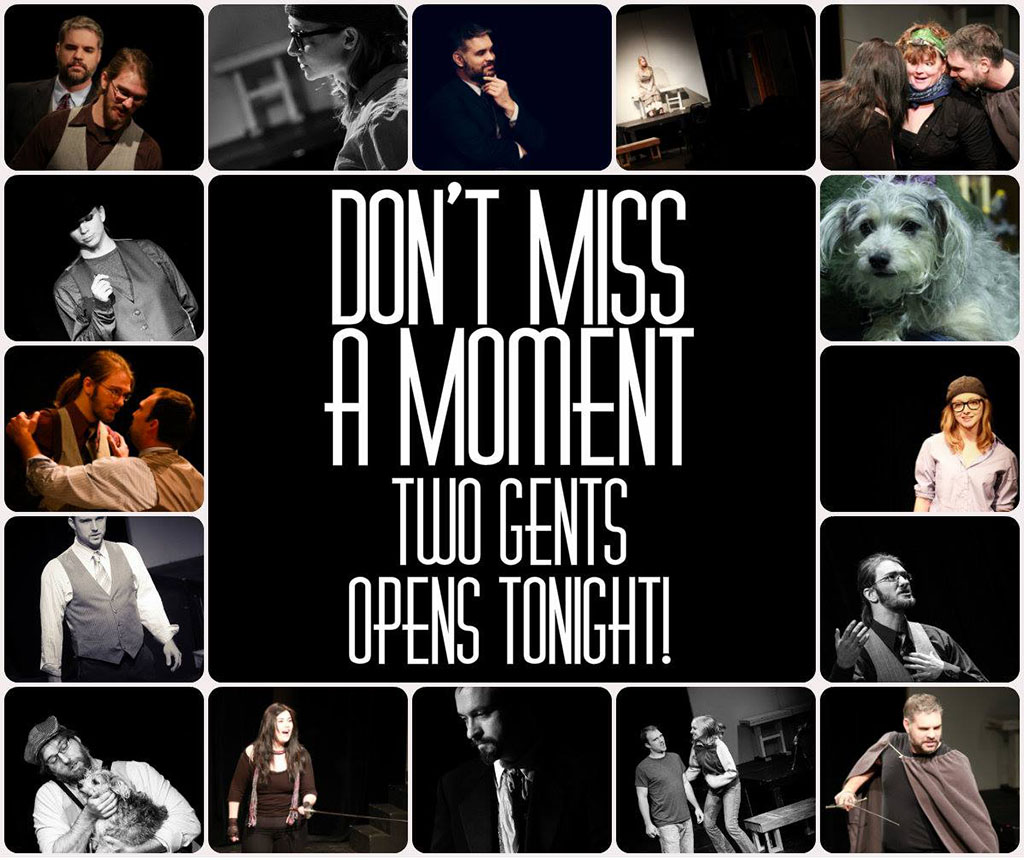 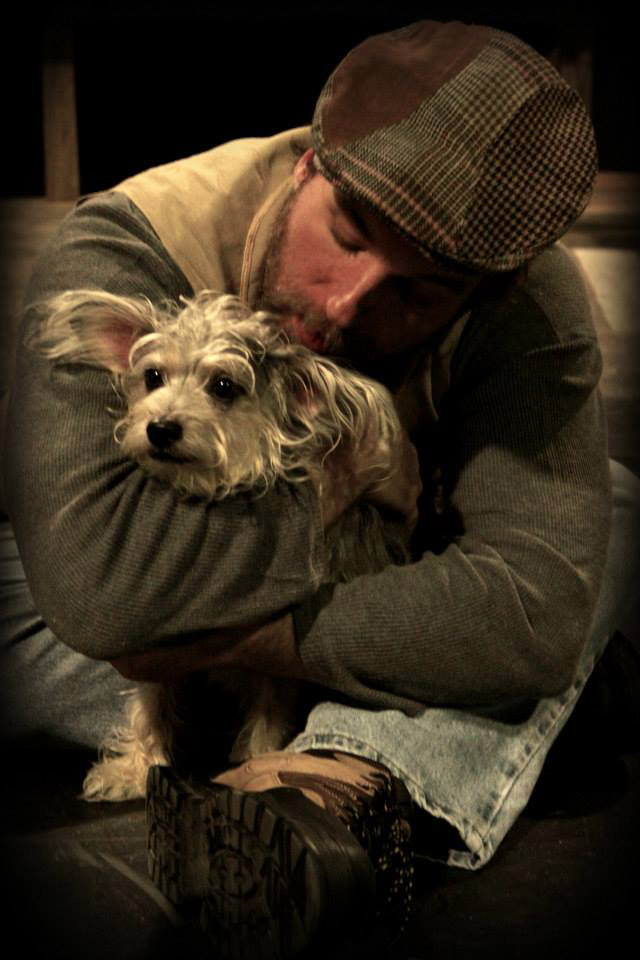 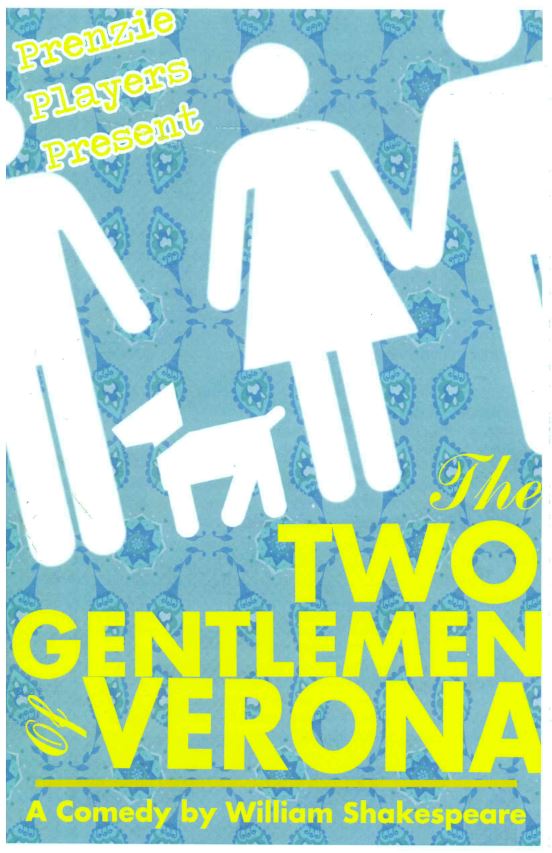